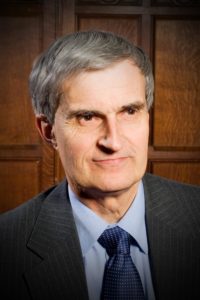 I have lectured widely, including many invited lectures and state-of-the-art lectures on the subjects of the World Pandemic of diabetes, insulin resistance and Γ-cell failure, mathematical modelling, the incretin axis and GLP-1, pulsatile insulin secretion, the aetiopathology of non-insulin-dependent diabetes, the analysis of pulsations in endocrinology, medical ethics, theology and chaos, lipids, and the care of the terminally ill. I gave the Banting Lecture at Diabetes UK (their most prestigious lecture) in 2010 on the subject of type 2 diabetes viewed as an infectious disease.